Normally, panic attacks. And anxiety disorders are characterized by both emotional and physical sensations such as palpitations of the heart, tense feelings, apprehension, or even fear.

Normally, there are 5 Types of Panic Attack Disorders:

All of these disorders may be caused by genetics, but many of them can also be conditioned, learned or caused by an event. Stress can also be a known factor that can increase the chances of panic anxiety disorders.

Generalized Anxiety Disorder is defined as high levels of chronic anxiety that are typically not related to any specific form of threat. Symptoms can manifest such as trembling muscle tension, diarrhea, sweating, faintness, palpitations, and apprehension.

A phobic disorder can be described as a persistent and/or irrational fear of something or a situation that presents no realistic danger to the individual experiencing the phobia. Many people have common phobias such as fears of large animals, spiders or even being around others in public. In order for a fear to be classified as a phobia, it has to seriously interfere with common everyday behavior.

EMDR, Systematic desensitization and Cognitive Behavior Therapy can be very effective with treating this type of disorder.

Panic Attack Disorder is defined usually by some form of recurrent attack that happened suddenly and unexpectedly and feels like a destabilizing anxiety attack to the individual experiencing. This sometimes can be wrongly identified as having a heart attack with the individuals feeling like the world is coming to an end, that they are dying or that they cannot breathe, etc. CB is an effective therapeutic technique that can treat panic attacks. 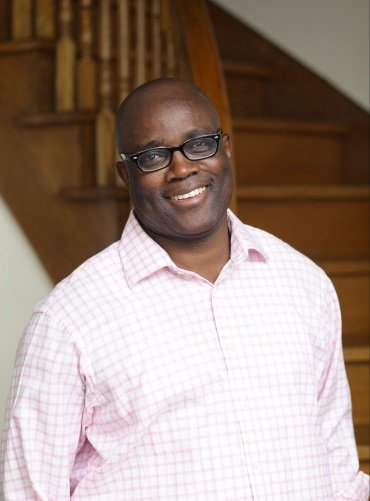 I am committed to creating a safe, collaborative environment in which individual clients can evaluate their needs and take the steps needed to see desired change and outcome. I work from an integrative framework, utilizing evidence-based therapeutic models to best meet individual needs. I will help you explore and make meaning of your thoughts, feelings, and behaviours. Together we will find a way forward as we work to create balance in your relationships, by empowering you to take steps in the direction you want to go.