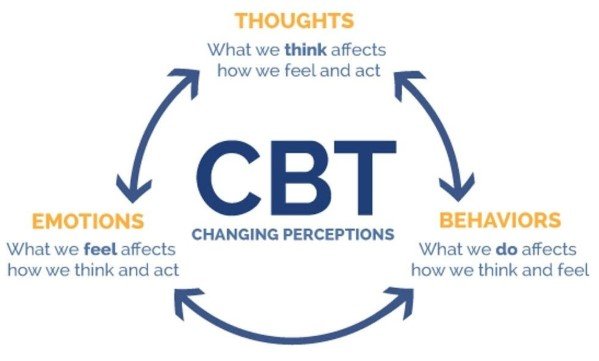 Free Therapy For Those Suffering from Anxiety and Depression in Ontario

Two of the most common mental health issues faced by those living in Ontario and surrounding areas are anxiety and depression. Understanding the need to tackle this pervasive problem, the government has recently announced free therapy for those who are diagnosed with these issues.

It is a part of a publicly funded program called Mindability. It was announced by the Ontario health minister along with the associate minister of mental health. The program runs under the initiative of the government called the Roadmap to Wellness. To make the program successful, the government has invested up to $1.9 billion over a period of ten years.

Aims of the program

Through this innovative program, the government aims to –

What can you expect as a potential patient?

Potential patients who want to benefit from the program can expect the following features:

When will the program be launched?

However, only a single component will be launched at a time. It is due to the fact that this is a massive undertaking by the government. It is also affected by different aspects such as consulting healthcare providers, grass-root organizations, caregivers, and first res-ponders. This is an attempt to make the program all-inclusive and make it a resounding success. The program is expected to be fully operational within a span of two to three years. 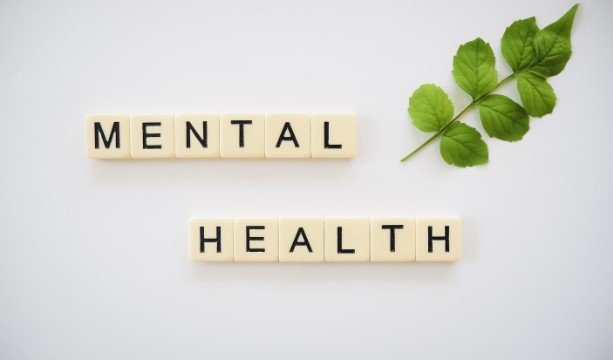 Emphasizing the need to provide free access to mental health programs, the government is set to announce a new program in Ontario. The program is called Mindability. It was introduced after three years of pilot programs that were operating in major mental health hospitals in the province.

It is the first of its kind in Canada and involves massive spending of $20 million. This is part of the $3.8 billion that was announced by the government to facilitate addiction services as well as mental health programs over the next decade.

The province, along with the rest of the country, is giving precedence for the need to have access to quality and free treatment for mental wellbeing.

What this program aims to target

Under the new program –

Highlights of the program

When the new program is fully functional, you can expect the following: 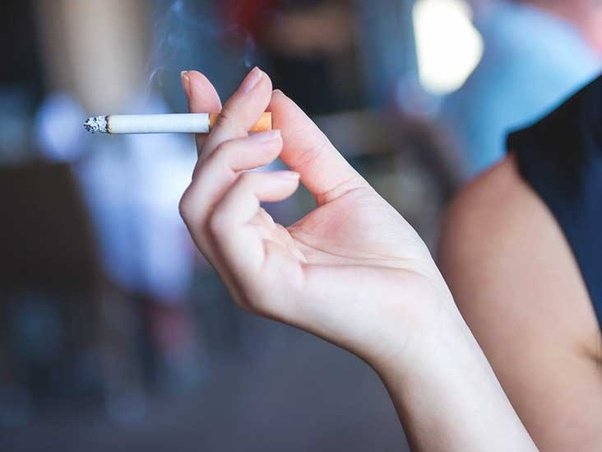 New Study Shows That Divorce is Bad For Health

According to recent researches, divorcees are more likely to indulge in unhealthy habits like smoking, alcoholism, avoiding physical exercises and finally falling into depression.

These behaviours are also expected to shorten lives or cause severe mental or physical illness. The correlation between these vital health concerns is proven by the researches of Kyle Bourassa and a team from the University of Arizona.

Bourassa and the team conducted a study on 5,786 adults over the age of 50 from the English Longitudinal Study of Aging. Out of these participants, 4,860 are married whereas the rest were unmarried, divorced or separated.

The data collected the participants’ life satisfaction, smoking status and exercise habits, lung functions and level of inflammation while keeping tracks of them during the period of study and the results predicted that the married participants were expected to live longer than the divorced or unmarried subjects.

On further examination of the data, it was also evident that there were lower physical activities, lesser enthusiasm and poorer lung functions because the divorced participants were more prone to smoking. The reason for the poorer performance of the divorcees was presumably the absence of responsibility for another person which made them lead a casual lifestyle.

According to relationship experts, Chantal Heide and Jessica O‘Reilly, the cause of depression are probably the psychological stress, anxiety and temporary distress that most of the divorcees faced.

The transitions in finance, housing, interaction, sleeping pattern and other life changes lead them to either pick an unhealthy habit or aggravate the existing practices.

The study also concluded that even with some exceptions, women fared better than the men in recovering from the bad habits and in dealing with the post-divorce depression because they are more open to socialising and willing to seek positive changes through counselling or therapy.

The men, on the other hand, were more reluctant to seek emotional support because of gender issues even though that notion is rapidly changing with time.

While not all the divorcees fall into the depressive habit, Heidi and O’ Reily stated that making positive changes ease the symptoms of depression. Activities like isolation for mental and psychological clarity, finding social support groups, adopting healthier eating and habits and lifestyle activities are some of the positive changes that can help deal with the desolation. 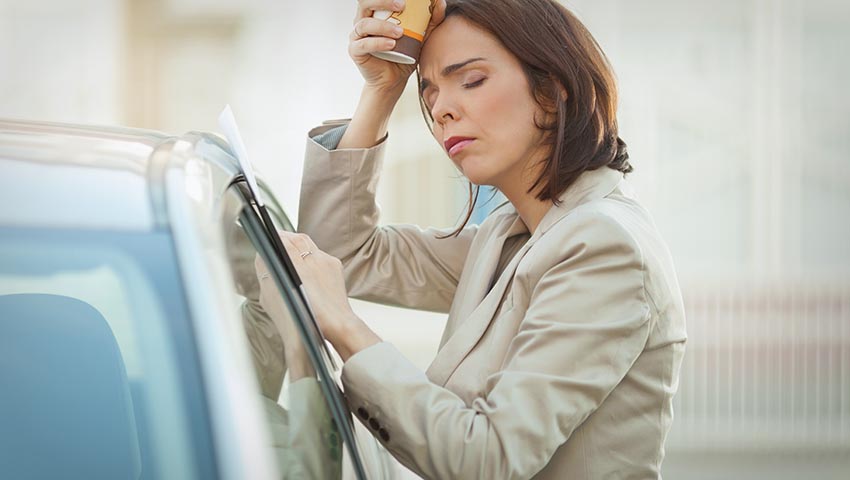 Self-esteem and confidence are major traits in individuals that affect their success. While these are a lifelong process, the foundation of it needs to be established in early childhood. Building self-esteem will allow the child to deal with difficult situations that they will encounter during their lifetime. Since parents have the greatest influence on a child’s belief, it is important for them to let their child know where they belong, how well they are doing and contribute towards developing confidence and self-esteem.